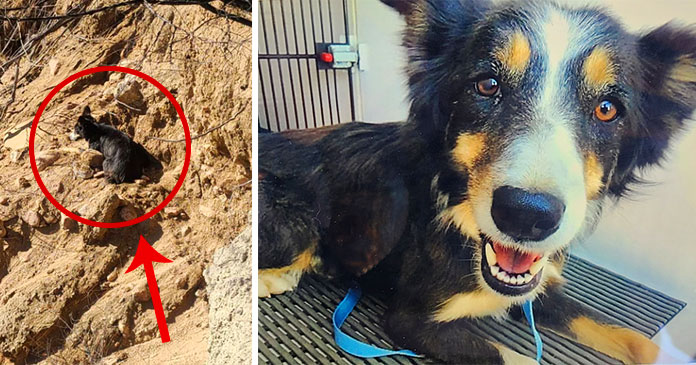 Sometimes when the dog goes missing, it is difficult to imagine where they have gone. Sometimes they are trapped in dangerous places that we can’t even imagine. But there are people who are ready to go to any extent to help these animals.

Recently one dog was caught in such a situation where animal officers roped down to get it from there. The dog was trapped on the edge of the cliff and the officers rappelled down the cliff to save it. 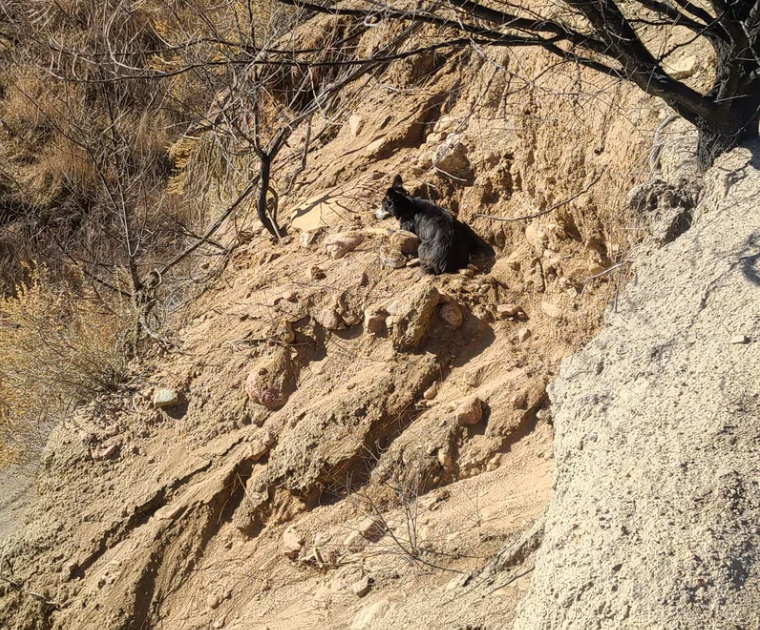 The Animal Law Enforcement Team of the Humane Society of the Pikes Peak Region got a call that a dog was stuck on a cliff in Colorado Springs, Colorado. The helpless dog was trapped 50 yards above a creek. The officer’s Barker and Johnson came on the scene and started the rescue operation to bring the dog to safety.

In order to get down to the dog, the officers borrowed a mountaineering harness and a rappelling rope from a local man. Officer Barker went down to the place which was right above where the dog was located. When the dog saw her rescuers she started wagging her tail and she tried to crawl but the ground was slipping from underneath the dog. 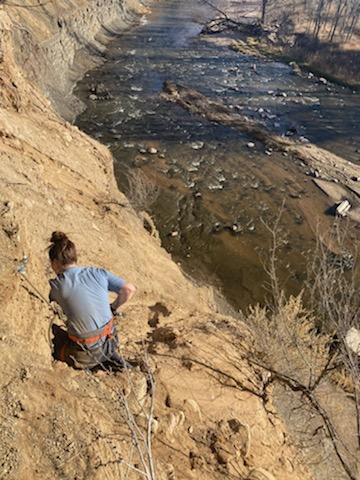 For the safety of the dog, Officer Barker handed Johnson a catchpole. The dog was secured by getting hold of the dog’s neck and shoulder. At last, the dog was safely taken out of that.

Then they checked the microchip and found out that her name was Jessie Lee. They contacted the owner and found that the dog had been missing for two weeks.

Her owners had been looking for her every day since she went missing. When they were informed about locating their dog, the next morning they were there to pick her up.

The officers did a great job in saving the life of the dog.