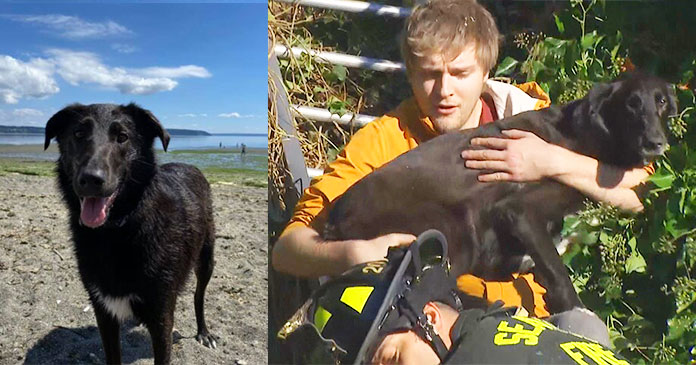 Natural disaster causes a lot of destruction. Many people lose their homes and possessions. It is quite heartbreaking for the people who experience this. But for this couple, it was more devastating as they not only lost their home but also their two pet dogs in the landslide.

But thankfully, they got good news as one of the dogs whom they thought dead was pulled alive from the rubble.
The Seattle home of James and Didi Fritts was hit by Landslide on January 7. The landslide slid off the home of its foundation and the second story came down nearly crushing the residents inside. 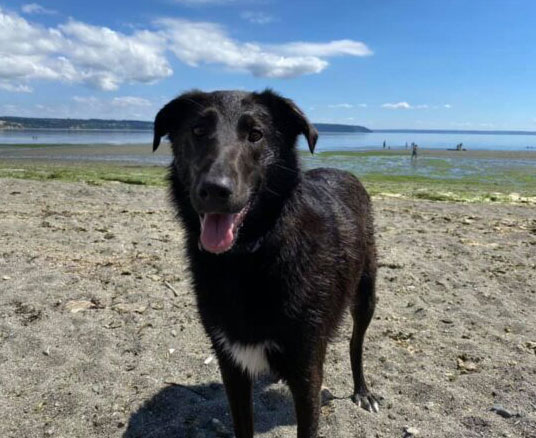 Didi accounted for the horrifying incident saying that it was a loud roar and the whole thing came down on them. Her mouth and throat were covered with dust. She did not know where she was.

She recalled finding the strength and she was able to crawl out of the rubble. Her husband was still trapped under the rubble and he was rescued by firefighters.

Though they survived the ordeal, they lost their home as well as their two dogs- Lily and Sammy. One of the dogs, Lily’s body was found and it was confirmed dead. But there was no sign of Sammy and looking at the condition of the house, it was dangerous to fully search the house.

Remy Olivier the neighbor who assisted in the search said that they had not been looking for living dogs. They assumed that the dog was dead. But after six days a miracle happened as the crew heard a little cry from the rubble. They took apart the floor and discovered a survivor in the wreckage and it was Sammy. 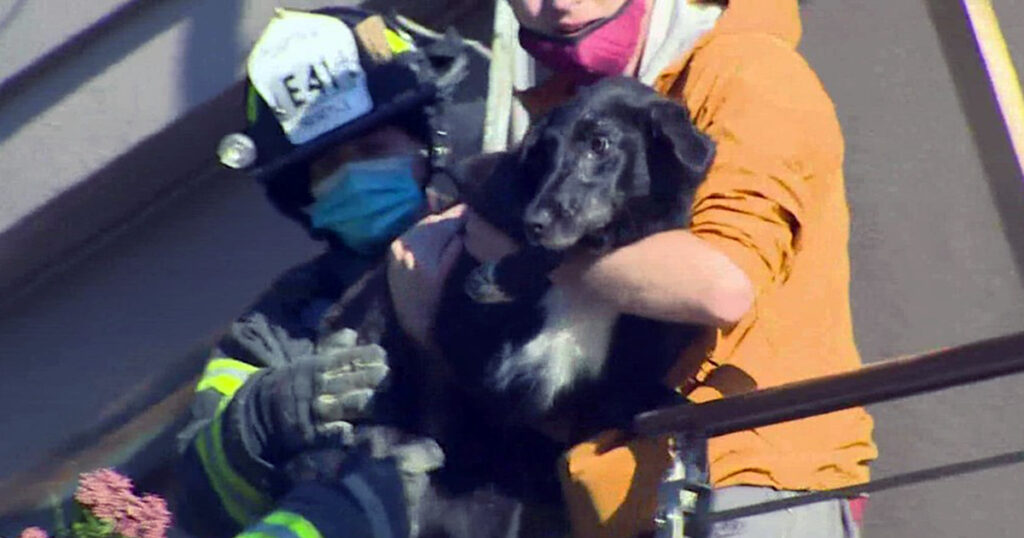 Everyone was surprised by the dog’s survival. Didi was overcome by emotion as she cried- My baby, my baby- when Sammy was pulled from the rubble. It was such a relief for the couple who survive this much. Sammy was found not too far from her sister.

She just got enough room to survive. She was not crushed by anything. She had a tiny bit of room. She was surviving on the rainwater. It was a  miracle that she survived. Watch video