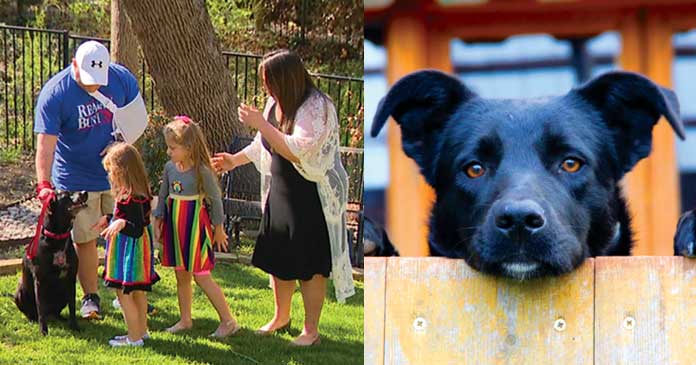 We can not count the reasons why we want a dog in our house. They are great companions. They are stress busters. They are loyal. There is no doubt regarding the faithfulness of the dog. They can do anything for our safety. Here is an incident where the dog proved his loyalty.

A man who is having a knife entered the house. As it was pitch black, they were not able to see anything and with the light they found the guy holed up in the corner as he was trying to hide. 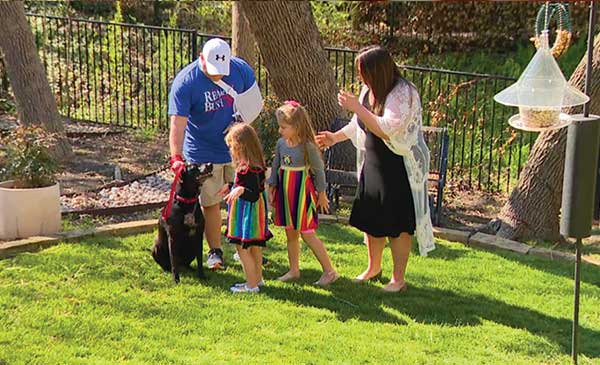 The dog started barking so Taylor came and confronted the intruder. Marley also helped in stopping the man from escaping. The intruder was identified as 53-year-old Thong Pham. He stabbed Taylor in the arm.

Soon the family called 911 and he was arrested by the police. This incident has shaken the family but still, they feel they are protected by their dog as he alerted them on time.

Amber described Marley as a hero as it was only due to her that their daughters were safe. They will always be grateful to Marley for her help.