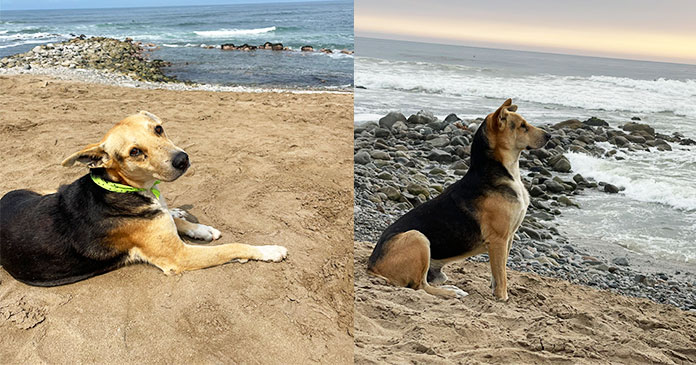 No one can doubt the loyalty of a dog. They will always remember their owners. Emotionally dogs are very intelligent and they can even understand when their owner has passed away.

They can even mourn their death and visit their graves. Here is one sweet dog who visits the sea every day only to stare at the sea.

It seems he is waiting for his deceased owner. The photos of the dog have gone viral. The dog was spotted by a visitor named Jolie Mejia when she visited the seaside town of Punta Negra, Peru.

She saw the dog staring intently at the ocean. According to Jolie, the dog did not seem abandoned as he was wearing a ribbon around his neck and his fur was clean. 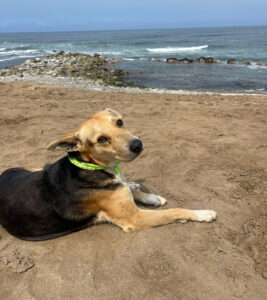 She patted him and thought he might be waiting for his owner, but no one came. She said that she looked after the dog and patted him but the dog only wanted to look at the waves.

At first, she thought the dog might be abandoned at the beach and she and her family almost took him in. Soon they came to know the exact reason.

A man told them that the dog came every day at the beach for a heartbreaking reason. Jolie said that his owner was a fisherman who passed away some time back and since then, he has stares at the sea every day. The name of the dog is Vaguito and he seems to understand that his owner had gone to sea and never returned.

It is possible that he understood that his owner is dead or maybe he is holding a vigil for him or maybe he thinks that his master will return one day.

Jolie further said that the dog gets excited when he sees the boats. She was very much moved by the dog’s sad story. But the dog was not alone. 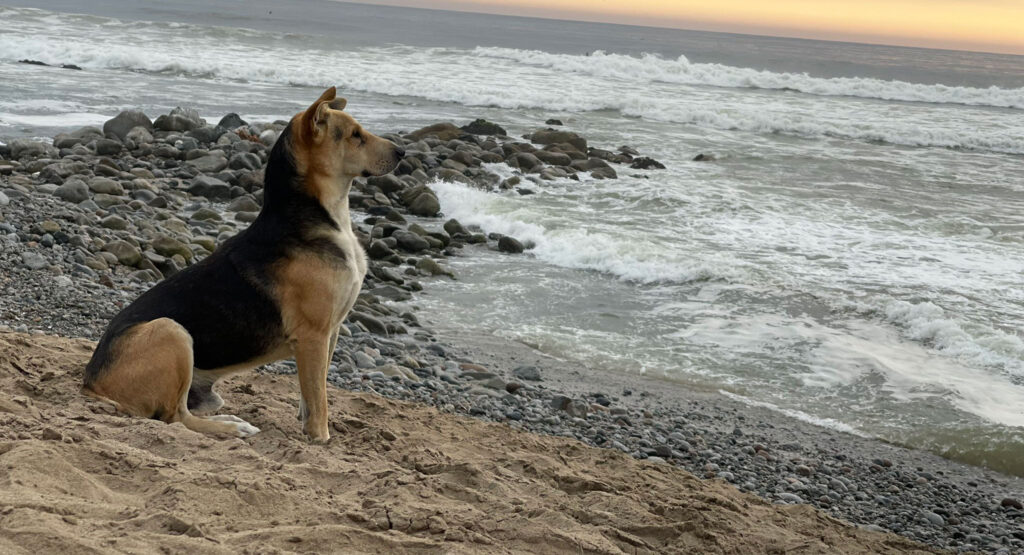 Everybody in the area knew about the dog and is very fond of him. Vaguito is provided food and shelter by the people. A woman cares for him. Though it is not possible to replace his owner, everyone loves him a lot. This story proves how loyal a dog is. It is sad that the dog misses his owner a lot but it is good to know that he got so much love.