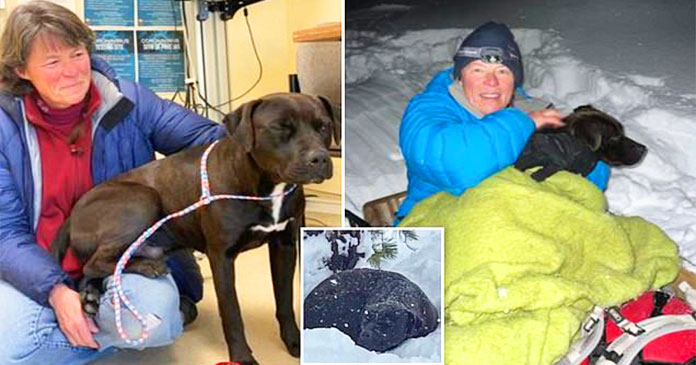 When a pet goes missing, it is very heartbreaking. But sometimes unexpected happens and we get to meet the dog in a very dramatic situation. They are reunited after months of being away.

The same thing happened with this dog who was missing and when finally he was found, it was in a very unexpected place. The dog was saved by some rescuers from five feet of snow.

The dog was missing since August. The name of the dog was Russ. Russ belonged to a traveling nurse. The owner traveled from Tahoe for work and Russ ran off from his vehicle. The owner had to leave the place due to fire but she was unable to find the dog.

But after months of leaving away from his owner, the dog was found in a very dramatic way. Tahoe PAWS director Wendy Jones got the information regarding the dog found in the snow. It was very difficult to get to the dog due to five-foot-deep snow and deep terrain.

According to Tahoe, Wendy called upon TLC 4 furry friends and Tahoe PAWS volunteers, who were wearing snowshoes, dog rescue equipment, and a sled from Office Shumaker. The dog was found on the mountain and it was located under a tree without movement.

Fortunately,  the dog was alive and the volunteers were very happy to see the dog open his eyes. According to Tahoe volunteer Leona Allen, she followed the tracks and all of a sudden saw this dark shape under the tree and thought it was not moving. But then he opened his eyes and she just screamed.

Wendy Jones said that dogs are strong and smart and they could survive a very long time. The dog was then placed on a sled and a volunteer kept him warm. The dog was taken back to safety. 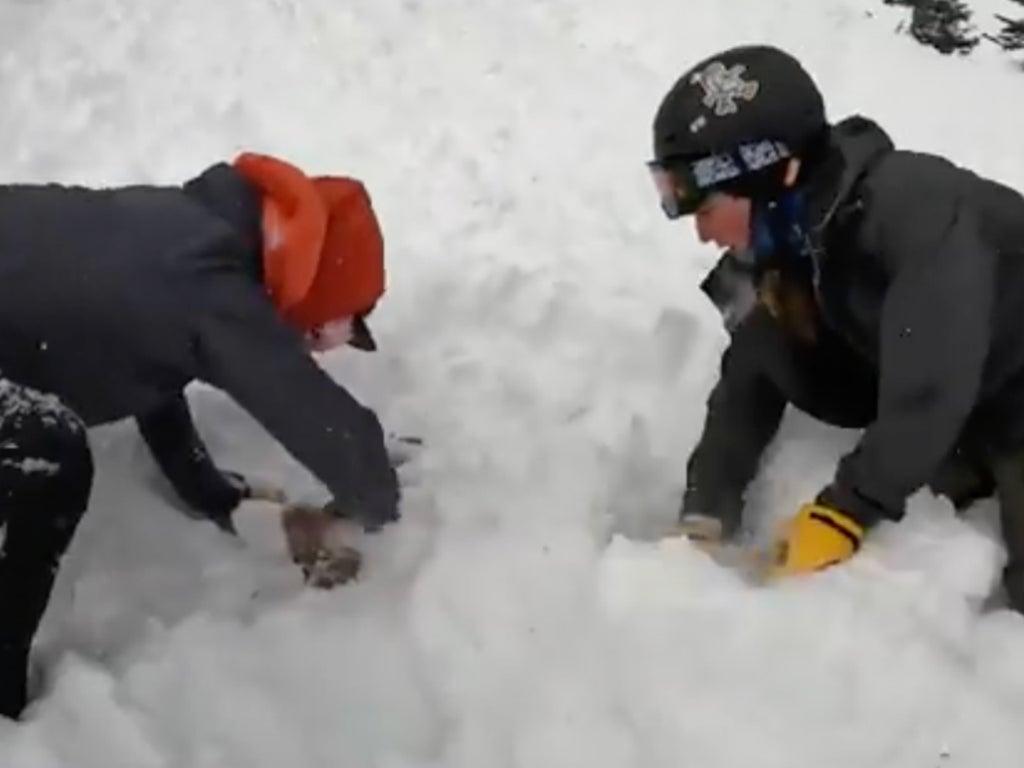 After the check-up, the microchip showed the dog was Russ and it was missing for months. Russ has been reunited with his owner and his owner was really very happy to get back to his dog.

Really it is quite heartwarming to know that the dog was reunited with its owner. It was a happy ending.  A big thanks to the rescue team.