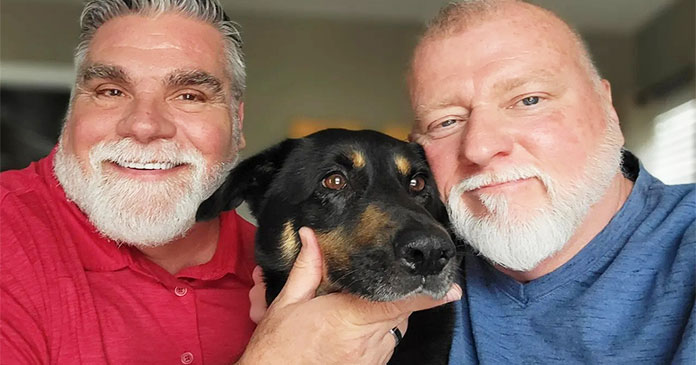 It really breaks heart when dogs are abandoned by their owners and it becomes quite intolerable when the reason given by them is quite silly.

Recently one dog was in the headlines when he was dumped by his owners for a senseless reason. The reason was that they thought that the dog was gay. But thankfully, this dog has a happy ending.

The named Fezco was surrendered to Stanly County Animal Protective Services by his owners, as they thought the dog was gay as he humped another male dog.

So they decided that they would not keep the dog. The decision was very shocking as it showed the lack of understanding of basic dog behavior. Humping or mounting is a common behavior of dogs.

It is not only related to his desire but it shows dominance, overexcitement, and a plaything for dogs. Moreover, dogs are not particularly choosy when it comes to the gender of their partner.

They are not evolved enough to understand or feel specific attraction toward males or females. Fezco’s former owners did not understand the behavior of their dog and decided to leave their 4 or 5-year-old dog in a shelter. According to the shelter, the dog is a good boy. He likes humans and other animals.

According to WCCB, the dog was not treated well by his former owners and he has to undergo medical treatments. When the dog was abandoned, it grabbed a lot of attention, and people everywhere were shocked by that decision of the owners. According to Dr. Pressy, one can not throw them away. When one adopts an animal, it is adopted for a lifetime. 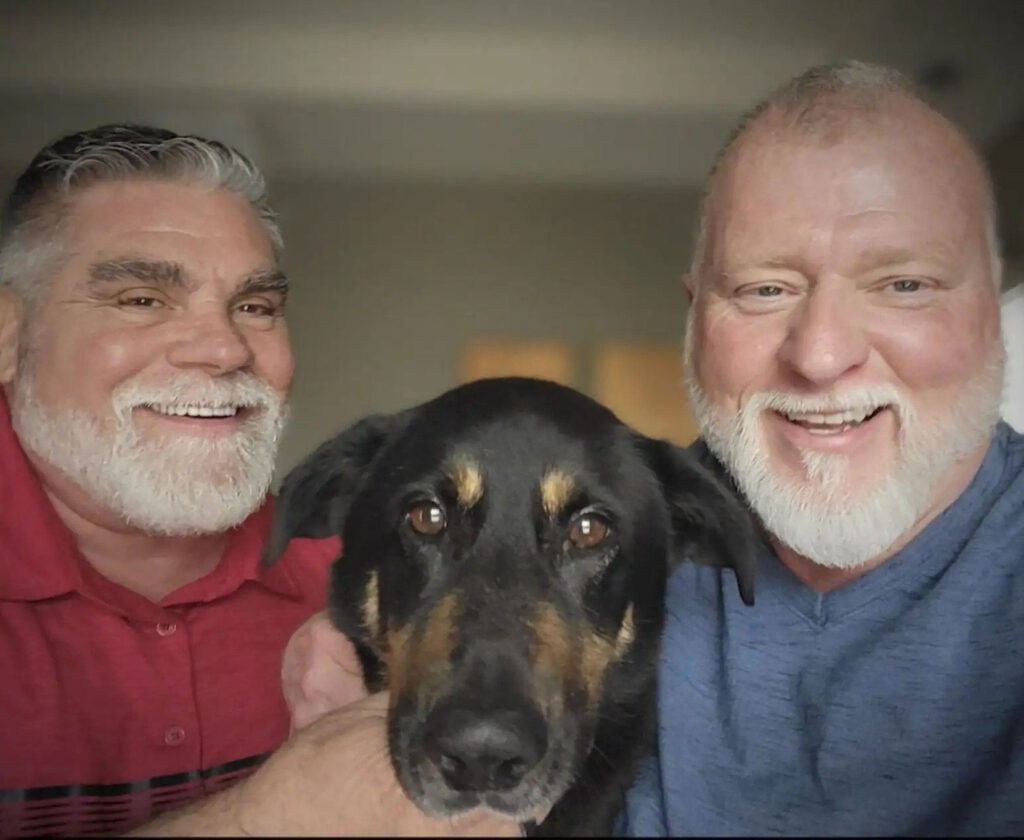 Luckily the dog’s sad story was heard by Steve Nicholas and his partner John from Charlotte, North Carolina and they were moved by his story. So they decided to adopt him.

They were gay and they were able to understand the kind of intolerance that Fezco faced. According to Steve, they had been subjected to that kind of bigotry and ignorance throughout their lives together and they could not do anything about it.

They have been together for 30 years and thought they could do something about it. They thought it would make sense for the gay dog to get adopted by a loving gay family.

The couple adopted the dog and gave him new life and a new name ‘Oscar’ after the poet Oscar Wilde. We are happy that the dog got a new family and happiness again in his life.