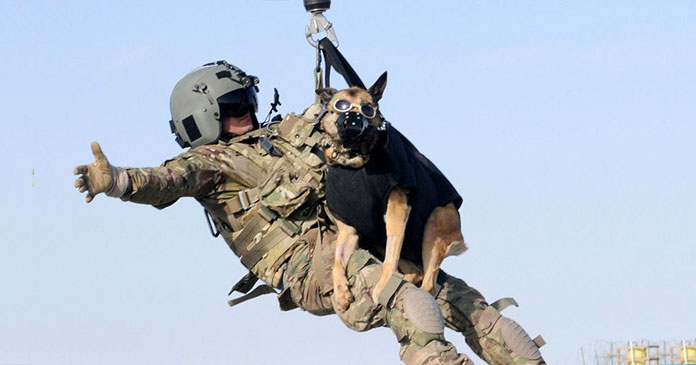 The present situation in Afghanistan is not at all well. The country is in the grip of chaos. All are suffering there which is very heartbreaking.

But the latest disturbing news that came from the country is that the U.S. as they are evacuating their people and forces from the country has left behind the contracted working dogs. This information is provided by a major animal welfare group.

American Humane criticized this move of the U.S. and felt they had awarded the dogs death sentence in return for their service. 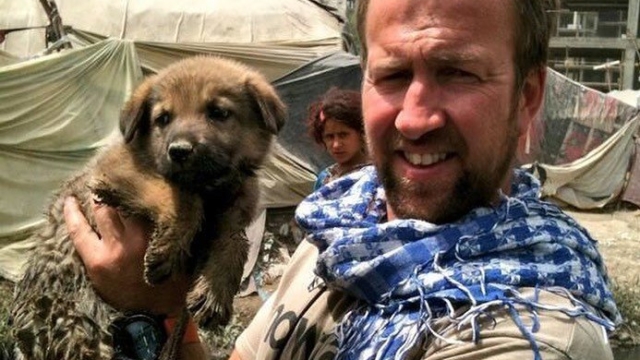 According to Robin R. Ganzert, who is the president and CEO of American Humane, those brave dogs did the same dangerous, lifesaving work as the military dogs and they deserved a far better fate than the one to which they had been condemned.

She further stated that it sickens them to sit idly and watch those brave dogs who bravely served the country be put to death or worse.

American Humane which has trained and rescued service animals since World War 1 pledged to help transport those contract K-9 soldiers to US soil and provide them lifetime medical care.

Further Ms. Ganzert said that contract dogs have to update their status to prevent such abandonment in the future.

It was further told that they would demand to classify contact working dogs on the same level as military working dogs. If it is not done then it is the failure of humanity.