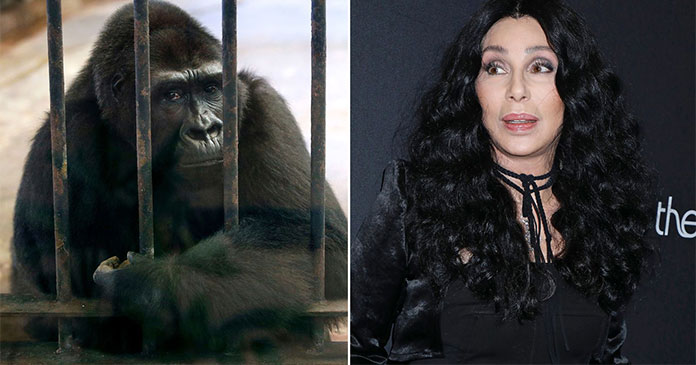 Cher, an American singer, actress, and television personality, is a wildlife activist. Earlier she freed Kaavan who is dubbed as the world’s loneliest elephant. Now she has diverted her attention towards a Gorilla who is living a miserable life in a zoo in Bangkok.

We all know how pitiable was the life of Kaavan in a Pakistani Zoo before it was transferred to a sanctuary in Cambodia. Cher had made every possible effort for the removal of the elephant from that zoo.

Her foundation FREE THE WILD works for the betterment of the animals.

This particular gorilla has spent all her life in a zoo located above a shopping mall. Her name is Bua Noi and her condition is the same as Kaavan the elephant.

Like Kaavan, Bua Noi was left alone after the death of her mate many years back. She is the only gorilla left in Thailand.

Bua Noi was brought to Thailand in 1988 and since then she has spent her life in Pata zoo which is a private zoo. Animal welfare campaigners have largely criticized this zoo.

The zoo is having two floors where many animals, birds, and reptiles, including several species of monkeys are kept. Bua Noi has spent all her life in a concrete cell seven stories above the ground. She was only one year old when she was brought there. Her life is no better than hell. She is unable to see the sunlight or grass. 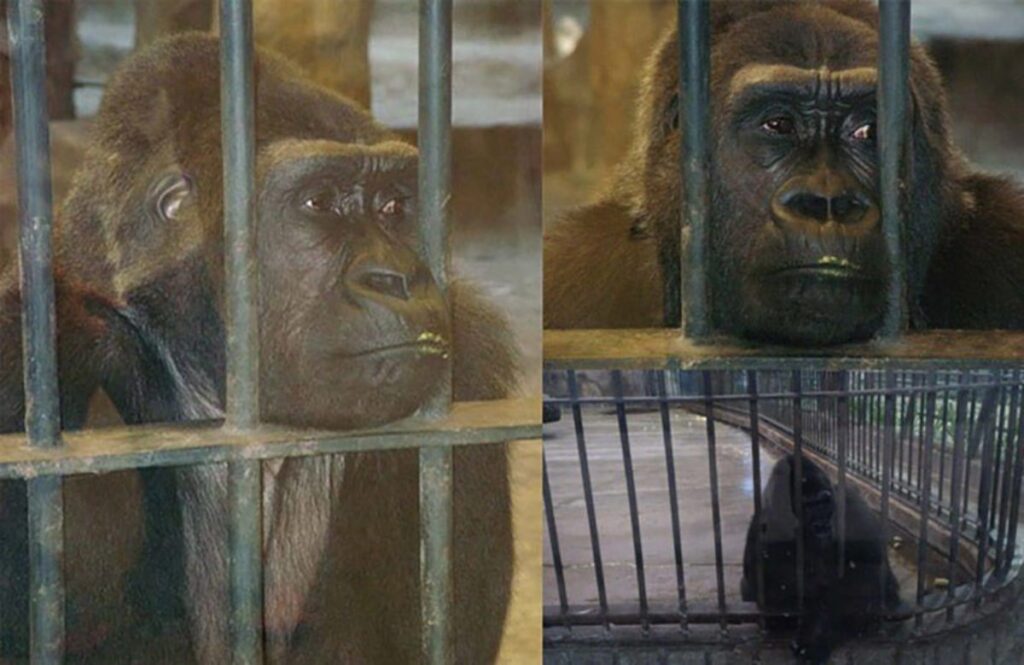 Many activists have already called for the closure of the zoo and now Cher has involved herself in the matter and has offered to fund the transfer of gorilla to a sanctuary in the Republic of the Congo.

She has even urged the people of Bangkok to come and help her in stopping the torture of innocent animals. She requested the people to help her bring peace to these animals and free them from Pata zoo.

May Cher be able to help this innocent animal like Kaavan.