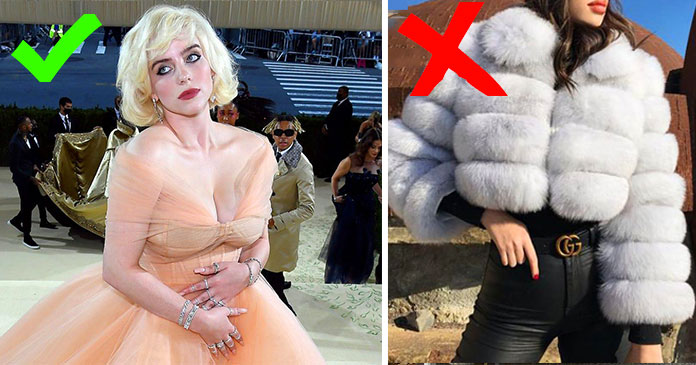 In recent years, more and more people had come out and spoken against the fur industry. At one time, fur was considered extremely fashionable but now it has fallen out of favor.

Animal rights groups were always against the inhumane practices which were involved in the fur industry. They knew how the wild animals were trapped and farmed only to get their fur.

More and more companies and fashion lines have dumped fur and other unethical animal products in their items. The anti-fur movement saw another high-profile victory after a pop star was able to convince one of the biggest names in fashion to say goodbye to fur. 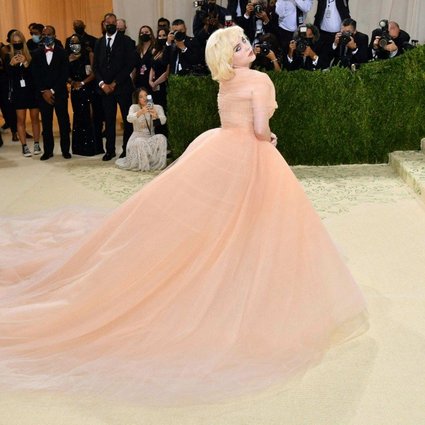 The name of the pop star is Billie Eilish who is just 19 years old and she has won seven Grammy Awards. She is not only a pop star but also an animal rights activist as she has convinced a major fashion house to stop using fur in their products.

She was one of the attendees at the Met Gala, an annual star-studded fundraising gala known for the fashion of its guests. At the event, she wore the ‘risky’ ball gown designed by Oscar de la Renta. She wore the gown on the condition that the company should stop using fur in their designs.

This was quite surprising as she was just a young and new star but she made a big request to this iconic, decades-old fashion label. By having this prerequisite, she became the only Met Gala guest in history to elicit an ethical policy change from a fashion designer.

And the good thing is that her request was accepted and Oscar de la Renta has agreed to end all fur sales. The fur products made up a decent percentage of Oscar de la Renta’s profits so giving it up means a major sacrifice.

Eilish herself is vegan and she has always criticized the meat and dairy industries and has also shown her stand against people who wear mink fur. 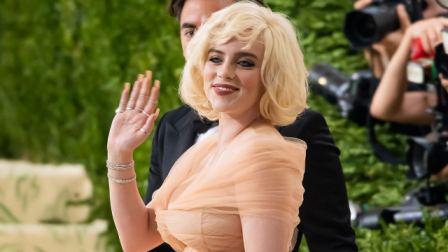 She even posted on Instagram that people who wear mink eyelashes disgust her and further her representatives told that all the catering for her tour was completely vegan.

The end of the Oscar de la Renta’s fur sales shows the changing attitudes of the fashion industry towards animals. According to PETA,  this year’s event was the most animal-friendly Met Gala to date as very few celebrities wore fur and an all-vegan menu.

Thank you Billie Eilish for using your platform to advocate for animal rights. It is really very inspiring.