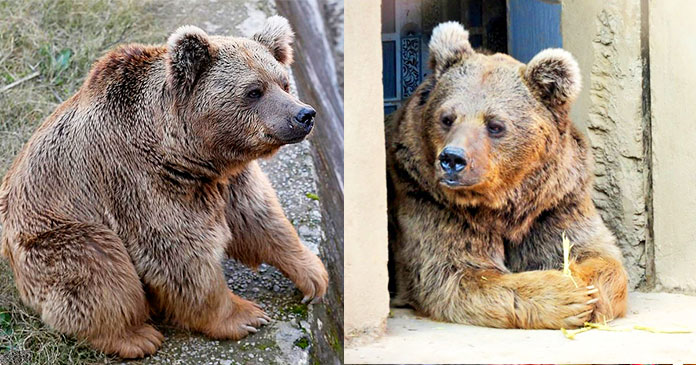 The Pakistani zoo which became famous but not for good reasons will be finally shut down now. It came into the news after Kaavan the world’s loneliest elephant was rescued from it. US singer Cher played a very important role in the relocation of Kavan.

But now this zoo is going to be closed. The good news for animal lovers is that the two Himalayan bears which are left in the zoo are to be transferred to Jordan for a better life.

The two bears named Suzie and Bubloo are 17- years old who have spent 13 years in captivity in this Marghazar Zoo. These bears were taken from the wild to be trained as the dancing bears and their teeth had been removed for this purpose. Finally, they arrived in this notorious zoo in 2007. 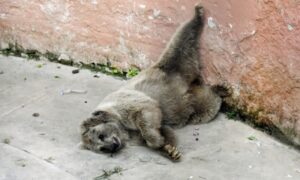 But their condition didn’t improve in the zoo and they showed signs of mental stress due to their Ill-treatment. They were seen moving back and forth. The teeth removal has an adverse effect on them. Bubloo became aggressive due to an abscessed tooth while Suzie was suffering from malnutrition.

Now their life is going to be changed for the better. They are going to be under the care of the Princess Alia Foundation and Four Paws International and live their life in a sanctuary in Jordan.

The infamous zoo from where these bears are rescued is going to be shut down. The zoo was opened in 1978 and became popular for the poor condition of the animals.

We are happy that the zoo is going to be closed as no more animal has to suffer in it and also we wish all the happiness to Babloo and Suzie.