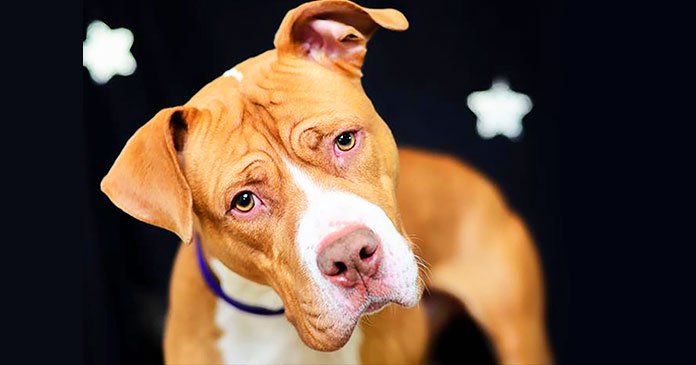 Sometimes some dog breeds suffer due to bad reputations. The reputation gets worse due to some more incidents. Pit Bulls are widely regarded as aggressive dogs.

But that is not the case with all pit bulls. Some pit bull owners are very proud of their pets. They find that pit bulls are the sweetest and most loyal pets. 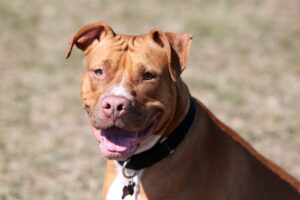 But the reputation they earned over the years made them be outright banned in some areas. The city of Denver is one such city where ownership of pit bulls was banned legally for 30 years. But the law was repealed in 2020. The people welcomed the repealing of the law.

Many people were eager to adopt pit bulls. As a result pit bulls have become one the most adopted dog breeds in Denver since the law was overturned.

Last year 100 pit bulls were adopted from the Denver Animal Shelter. This made this breed the second most adopted dog breed in the shelter after Chihuahuas which were 115.

Their adoption rate is higher than popular breeds like Labrador retrievers and German Shepherds. According to Denver Animal Shelter, they saw an immediate interest in Pit bulls after the law was lifted.

The law was lifted on January 5 and Gumdrop became the first Pitbull to get adopted since the new breed ordinance. Gumdrop was a stray and was found on the streets. He was not even microchipped and after the health check-up, he was put up for adoption.

Gumdrop was adopted by a family and they named him Odin. He looked very happy as he left the shelter with his family. 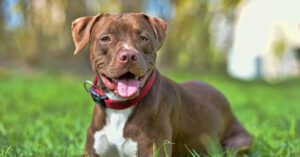 The law banning pit bulls in the city of Denver was a very controversial law for three decades and at last, in 2020, the law was repealed, making it legal to own a pit bull as long as it is registered, microchipped, and vaccinated.

It is really great news that pit bulls are so much loved. We hope that in the future also, they continue to find loving homes.