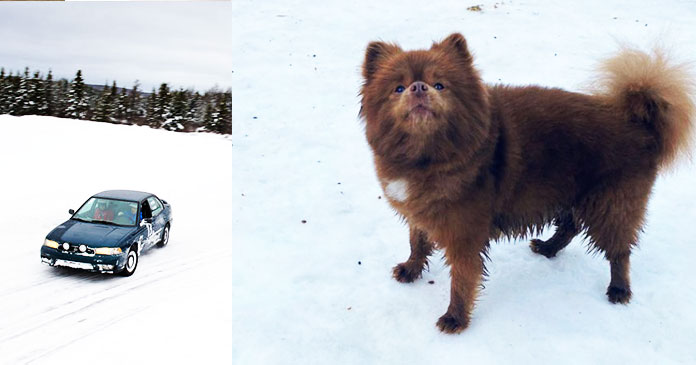 There are so many stray dogs who fend for themselves and wait for someone to help and save them. Their condition is not very good and they suffer a lot.

But this determined puppy did not wait for the help to come to him. Instead, he himself ran after a woman’s car and made her pick him up. 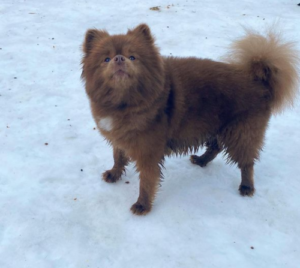 The name of the woman is Valia Orfanidou who is from Greece and she helps passionate animals. She rescues and cares for the dogs on the streets.

According to Valia, there are around 3-5 million stray dogs in Greece and the streets serve the purpose of open shelters for animals.

As she was chased by a little dog, Valia stopped her car and the puppy hid under the vehicle so that she could not leave. She was taken aback by the determination shown by the dog. 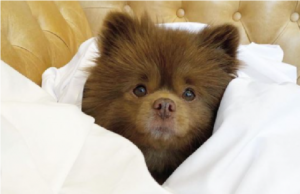 She called the move of the dog a smart one. The two then played hide and seek by the roadside. Valia worked slowly to earn the trust of the dog. She said that many cars had passed them since and there was no one worried about the stray dogs. People are really insensitive to the issue.

Valia made up her mind to help the dog and was able to finally get the dog in the car. She took the dog to the vet and the vet told her that the dog was in good health and in a good mood. The dog was named Bandit. 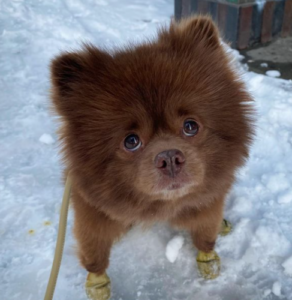 According to Valia, the dog was independent and strong-willed and he was very loyal. She groomed Bandit at home with her other pets. She wanted to show him the world and its smells and its beauty.

There are so many kind people who randomly help animals in need.