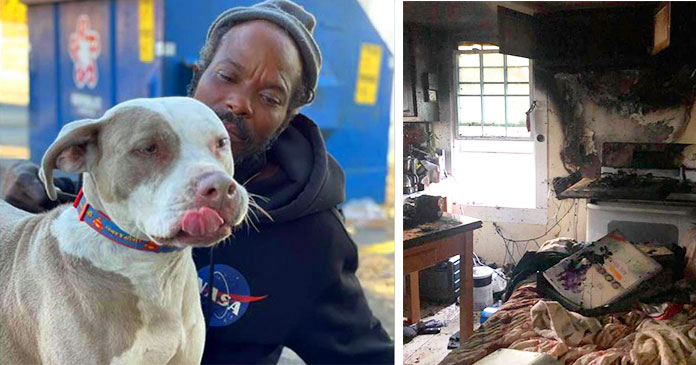 Not all heroes wear the Capes. Some are very ordinary but the act done by them makes them the real hero.
One such hero is Keith Walker who is a 53-year-old homeless man. But his act had made him a great Hero.

His quick action saved the lives of 10 cats and 6 dogs. The courageous man saw Flames coming out of W- underdogs which is an animal shelter in Atlanta Georgia. 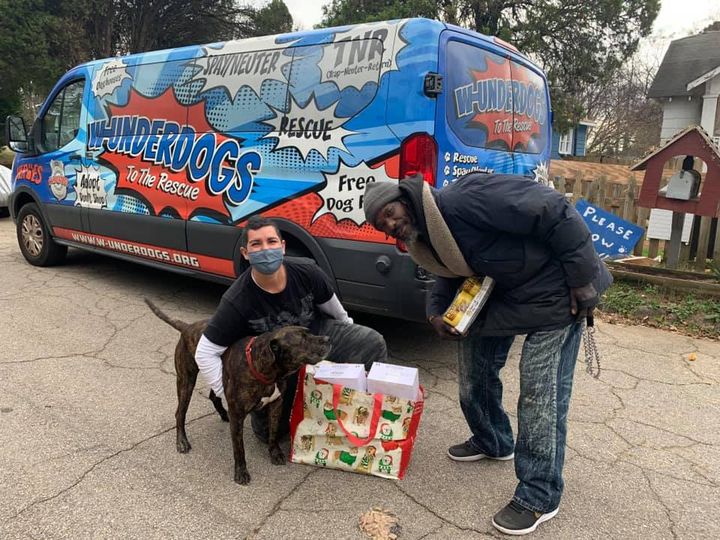 He did not think for a moment and when to save the life of the helpless creatures. Thanks to his heroic act, all the animals which were trapped inside the burning shelter, have been rescued.

According to Keith he was nervous and he was really scared to go in there when he saw the smoke but he felt that God had sent him to save those animals.

Keith has been living on the streets since she was 13 years old. He is also a parent to a Pitbull named Bravo. When the fire started in the shelter at that time he was going towards the shelter to pick up his dog. The owner of the shelter Gracie Hamlin knows Keith as he always used to leave his dog Bravo there every night.

According to Keith, if you love a dog you could love anyone in the world. He said that his dog is his best friend and he wouldn’t be there without him so he had to save all those other dogs. 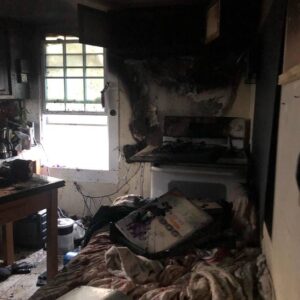 Gracie the owner of the shelter was very happy to know that all the animals at the shelter were safe and she has really appreciated Keith’s courage. According to her, he acted like a Guardian Angel. He was pulling out the cats and dogs until they were all safe .

She said that she couldn’t thank him enough for saving all the animals. She was still in disbelief because she had been around the fire and knew how bad it was. She further added that he was her hero.

All the animals were safe and they were moved into a new facility. This is really happy news and we are glad that all animals are safe.