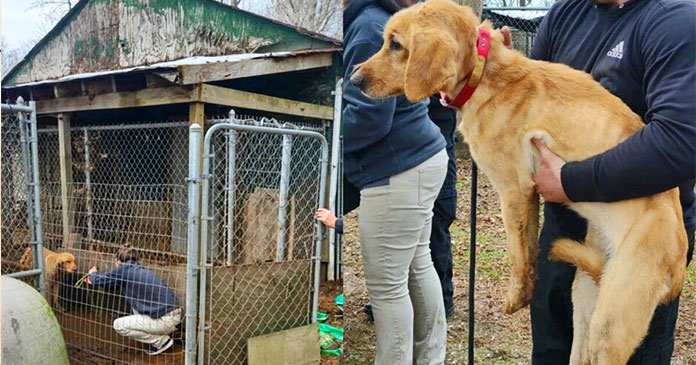 Many dogs spend their lives in inhumane conditions only to satisfy the greed of cruel breeders. The pathetic living conditions which they are subjected to are very terrible.

Fortunately, some people are there who consider dogs as living beings and rescue them. One rescue operation saved 60 dogs from filthy and inhumane living conditions at a breeding center. 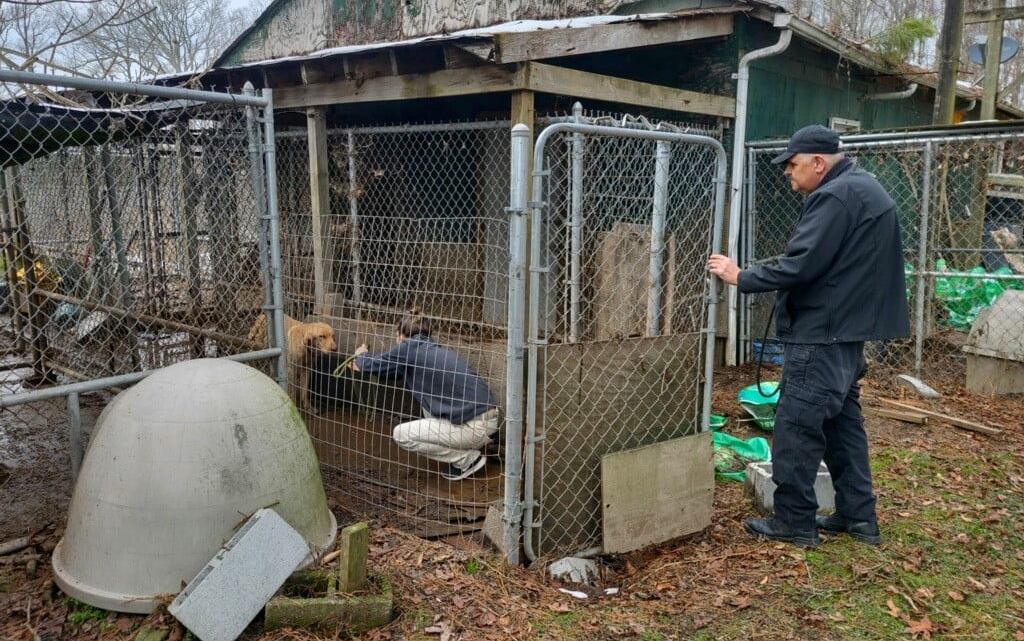 The rescue operation was undertaken by Currituck County Government, in North Carolina and they successfully rescued the dogs – 47 adults and 14 puppies- which were found at Bentwood Labradors in Moyock.

Immediately the dogs were taken to an animal shelter for care and treatment. There were many dogs that were in terrible conditions and they had to undergo emergency treatment.

The Currituck Animal Shelter said that the dogs were dehydrated, lethargic, emaciated, and overall in poor health. One of the dogs was found dead. 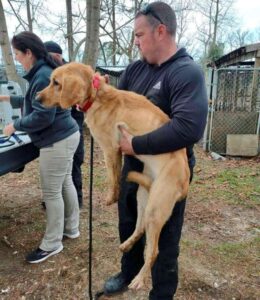 Geena Maurer, head of the Currituck Animal Services and Control Department said that one of their animal care techs looked and saw a dog and after checking, it was found dead.

It was quite sad that one of the dogs’ life could not be saved. While the dozens of other animals were given a second chance and they are now recovering.

According to Rachael Stone, shelter manager, everybody was inside eating a lot and drinking a lot. That was a new life for them. There were some old dogs who were sleeping as they had never got a good rest before. There was relaxation and peace for them. 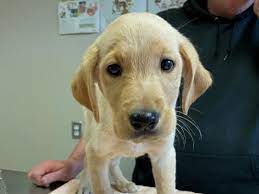 The owner of the Bentwood Labradors, Tim Warren, has been charged with 78 animal welfare violations as he failed to provide animals with proper care, violation of county restraint ordinance and his failure to provide veterinary care for the deceased dog.

Maurer said that the business was earlier under a reputable and honorable breeder but it started going downhill under Tim Warren’s control.

The 60 rescued dogs are getting a new life and there was an overwhelming response from animal lovers who provided a ton of food and supplies to help the rescued dogs.

This is a really happy news that the dogs were rescued. They are getting the love and care they deserved.