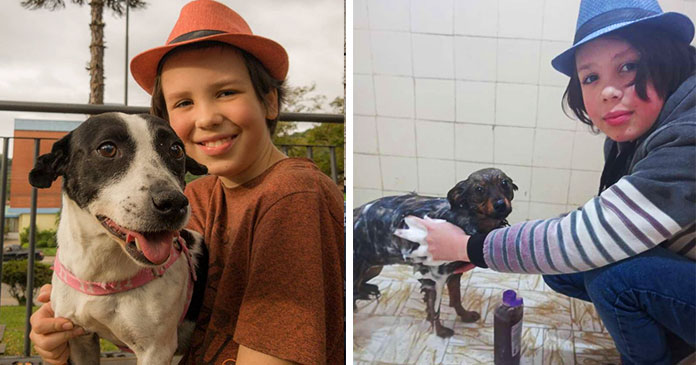 It is quite inspiring when kids help animals and they set good examples for elders. If the animals happen to be homeless then this help is very important as the stray animals are in need of extra help.

Some kids have done extraordinary work for the animals like this kid who spends his Saturday giving baths to stray dogs and eventually helping them to get adopted. The name of the boy is Thiago who is from Brazil. He is only 11 years old but the work he has done to get the local shelter dogs adopted is very praiseworthy. 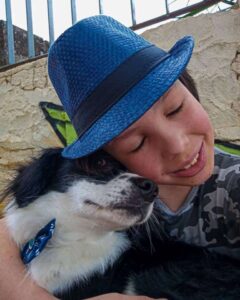 The name of the project is ‘Sou de rua mas to limpinho’ which means ‘ I am homeless but I am clean’. The boy dedicates his time on Saturday to visit stray dogs and he gives them nice baths and then shares their photos on social media to help them get adopted.

Thiago said that last year he decided to do something for the animals. He said that he told his father that he wanted to help the street dogs by bathing them so they remain clean and people should look at them differently.

Thiago is supported by his father Eduardo who is a stray dog’s official photographer. Eduardo said that his son gives a bath to the dog and he takes photographs. He added that a good-quality photo increases the chances of adoption of dogs. 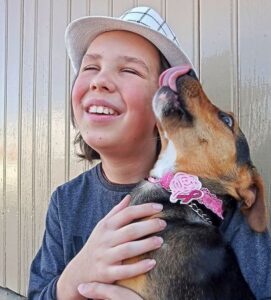 So far the boy has given baths to 47 dogs. At first, the project involves catching stray dogs on the street and giving them baths but Thiago said that it was very challenging as the dogs were victims of abuse and were very much frightened.

So they decided to give baths to new shelter dogs through volunteer animal shelter NGO Noah’s Ark. Many dogs got adopted after they were given baths.

Thiago felt that his project may inspire others to adopt rescue dogs and look at the dogs not just as toys or a thing but as being who will live with us.

This is quite heartwarming how an 11-year old spends his time and his devotion to help the stray animals.